The Persona of a Nobel

The Persona of a Nobel

His accomplishments number many:

in biographies and across the academy,

but hardly a mention outside of Spain.

Who was this housebound man?
A lover of all things human and divine,

the voice of a generation but whose own truth

rang hollow in the annals of history

lest his parents discover the authenticity

of his closeted sexuality.

He entered an internal exile with his poetry,

while the war and illnesses immobilized him,

and bombs rained down on Velintonia.

Gone are his prized books and ephemera,

locked away are his manuscripts.

We are left with a shell of a person(a),

a half-glimpsed life in the service of his muse.

To translate him into English

requires showing up not just for the harried

reporters clamoring for a taste of his writing,

but bringing across his personality and wisdom

across time and oceans through translation.

Translation requires dislocation, a disjuncture of jaws
as one tongue yields to another to form a new text

that awakens Aleixandre’s rendering of our place

in the cosmos, a union with nature.

Aleixandre writes for everyone,

even those who cannot read his work in Spanish,

even those who don’t know about the magic of Velintonia 3;

he is the consummate mentor and friend of

past prosodies and future tributes. 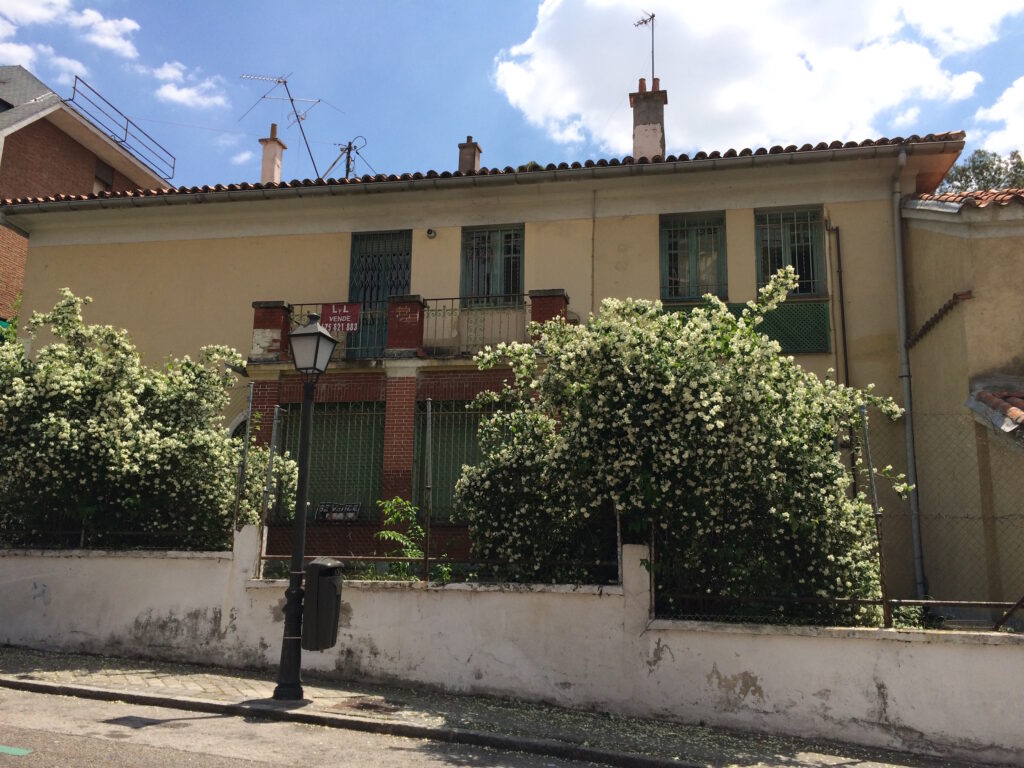 Angela Acosta (she/her) is a bilingual poet and Ph.D. Candidate in Iberian Studies at The Ohio State University. Her dissertation, teaching, and creative writing focus on recovering the legacies of early twentieth century Spanish women writers by providing new poems, translations, and analyses of their work. Angela’s academic articles and translations have appeared in Ámbitos Feministas, El Cid, and Metamorphoses with a forthcoming article in Persona Studies. Her creative writing has appeared in Toyon: Multilingual Journal of Literature and Art, Pluma, Flying Island Literary Journal, and Latinx Lit Audio Mag. 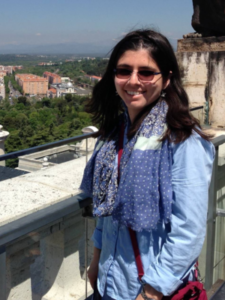